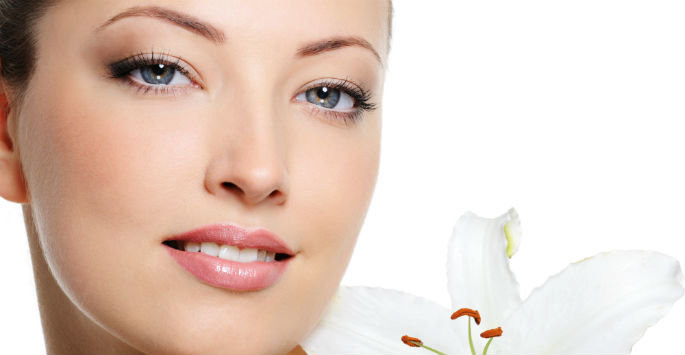 Wrinkles, collagen degradation, and loss of skin elasticity are among the first signs of visible aging. Beyond being skin deep, these signs also reflect our internal aging and overall health. This is because the same processes that age us internally are also working to age us internally through inflammation, DNA damage, and cell membrane damage.

Extracted from a French Maritime pine tree, Pycnogenol® has demonstrated that it can rejuvenate skin elasticity and lower the degradation of collagen. It also helps restore capillary health, lower blood sugar levels, and normalize blood pressure.

A recent study into the effects of Pycnogenol® in Germany found that three months of supplementation with the plant extract was linked to increases in hydration and skin elasticity. It also increased the production of skin hyaluronic acid by 44 percent.

Hyaluronic acid is important because it is one component of youthful, healthy skin. This substance is produced in large quantities by our bodies when we are young. However, as we age, less is produced.

Hyaluronic acid has the special ability to attract many times its weight in water. This helps our skin stay hydrated and reduces the signs of fine lines and wrinkles due to its plumping effect upon our skin.

Pycnogenol® is the only known natural substance found to stimulate the production of hyaluronic acid in human skin. Higher hyaluronic levels lead to skin that is better hydrated, elastic, plump, and resistant to environmental damage.

Studies have found that Pycnogenol® slows down a minimum of five key aging mechanisms including:

Research has found that Pycnogenol® can reduce much of the effects of aging upon skin by protecting skin components like collagen and elastin from degradation.

It can also prevent radical damage to skin cells and block the damaging effects of sun exposure upon the skin, leading to less protein loss and inflammation that causes wrinkles.

No significant side effects have been found due to supplementation with Pycnogenol®.